SAFE Cluster, in partnership with Optitec Cluster, exhibited at the Defence and Security International Exhibition, Eurosatory, in June 2016, in Paris. At this shared booth, 10 SMEs, supported by SAFE and Optitec clusters, had the opportunity to display their solutions and promote their services.

A roundtable discussion with SAFE’s colors

This roundtable was an opportunity to discuss technical difficulties in terms of land and air-land communications and data exchange amongst security forces (Police, Firefighters, etc.), and to share ideas about development information and communication technologies which may potentially respond to these requirements.

This 25th edition of Eurosatury recorded: 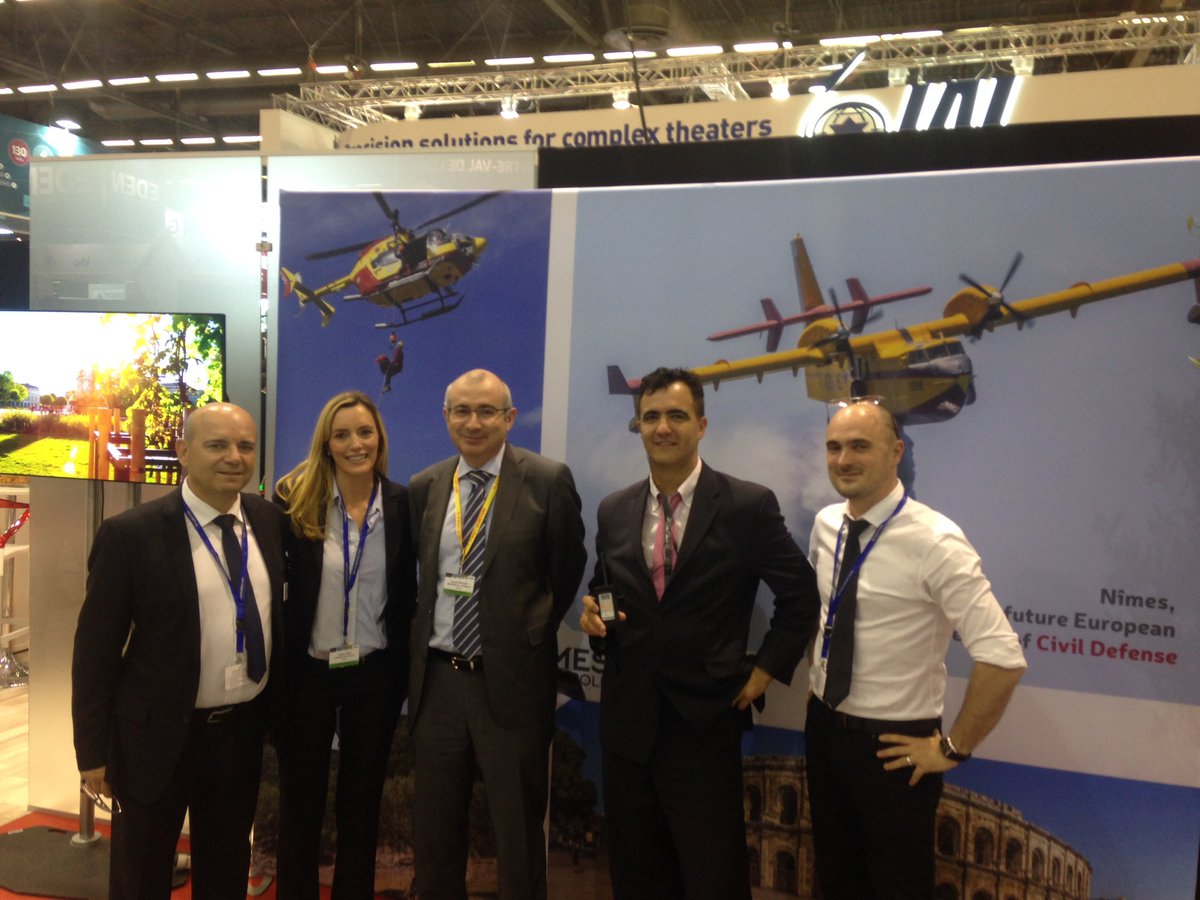 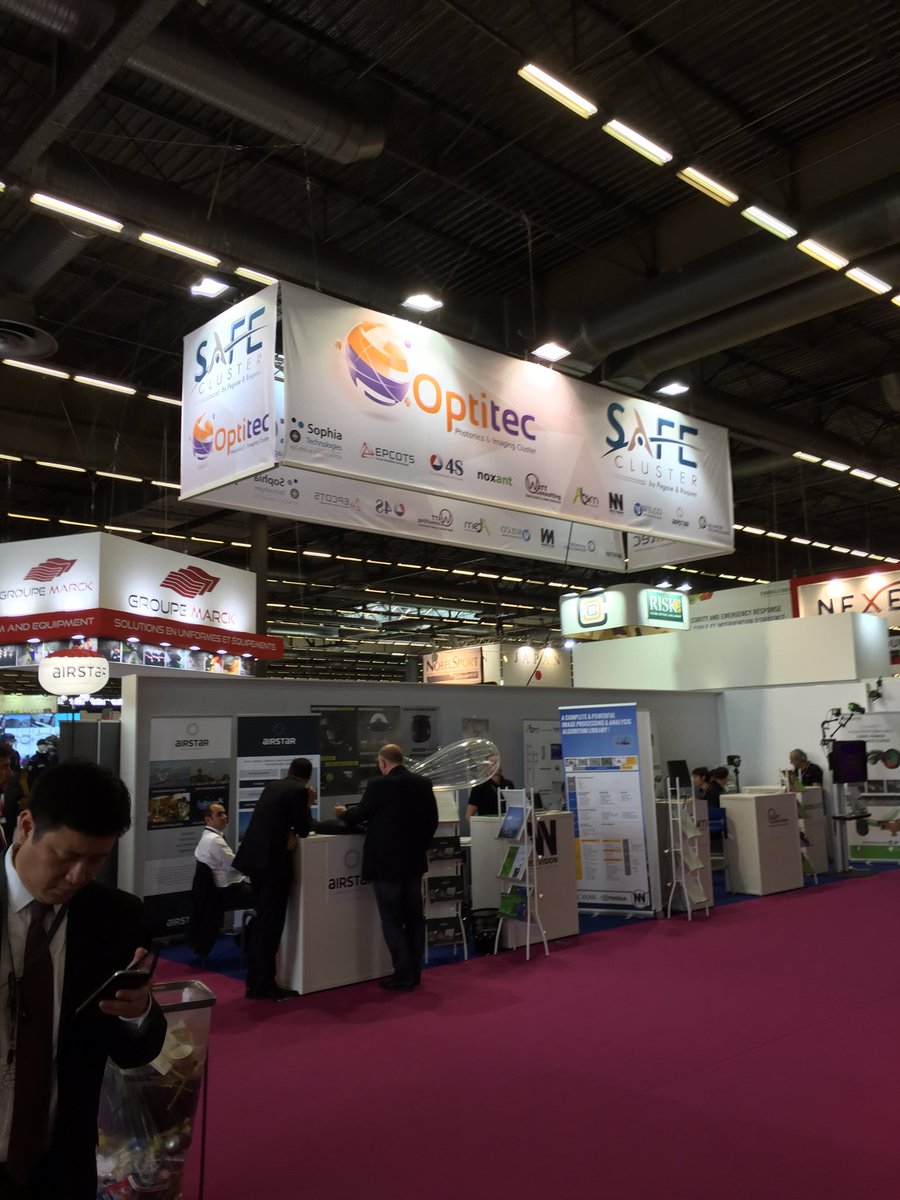